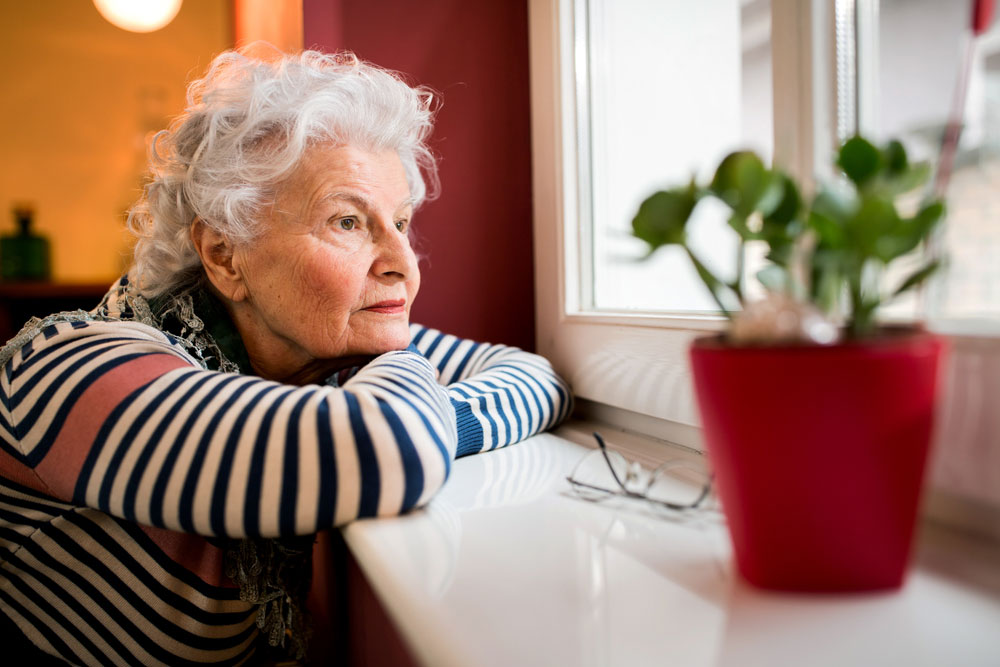 Living alone isn’t the same as being lonely but for the older adult, the two often go together. Almost a third of seniors in the U.S. now live alone. While the practice is common, it can also be dangerous. There are several reasons why elderly people are now less likely to share their home with others. These include changing family and neighborhood dynamics. If you have an elderly parent or relative who lives alone, you need to be aware of the challenges they may be facing. If they’re still in good health, they may be better off in a Boynton Beach assisted living facility rather than their home.

Not all seniors who live alone feel isolated. Some have friends over or they continue to go out and enjoy social activities. However, as individuals get older, their peers are likely to pass on and their mobility is likely to decrease. Mom or Dad who previously enjoyed living on their own may now be feeling lonely.

One study found that loneliness is just as deadly as obesity or smoking while another revealed that lonely people have significantly higher levels of blood pressure and stress. It’s clear that loneliness can cause older people’s health to worsen. Social isolation can also cause individuals to engage in unhealthy habits such as drinking heavily, smoking, and becoming sedentary. On the other hand, seniors who have social support tend to eat well, stay physically active, and generally live healthier lives.

Another risk that increases because of loneliness is the risk of developing Alzheimer’s disease. Cognitive decline has been linked to loneliness. One study carried out by the Rush Institute for Healthy Aging found that the risk of Alzheimer’s almost doubled in lonely adults, and mental decline occurred faster.

This could be due to the fact that isolated senior citizens have less stimulation or because their symptoms are less likely to be reported in the early stages. The social activities and camaraderie offered by a Boynton Beach assisted living facility can, therefore, make a major difference in an older person’s life.

Isolation can also make elderly people vulnerable to elder abuse. For starters, they are more likely to fall victim to financial scammers who want to rob them of their savings. Some are so eager for social interaction that they may put their trust in people they don’t know who are up to no good. Neglect is also more likely to go unnoticed if the individual only has one caregiver in their life. In addition, if they don’t have frequent contact with a trusted family member, they may not report physical abuse.

The Benefits of An Assisted Living Community in Florida

An assisted living facility isn’t the same as a nursing home. Individuals who require skilled medical services may find that an assisted living community is not ight for them. Rather, residents benefit from help with personal care and daily tasks, but they can live somewhat independently. Assisted living communities offer social activities, exercise programs, and a variety of opportunities for engagement and interaction. This can go a long way in relieving boredom and loneliness. If your loved one is willing to consider assisted living, reach out to Courtyard Gardens Senior Living. We are here to answer your questions.

Courtyard Gardens Senior Living is committed to equal housing opportunity and does not discriminate in housing and services because of race, color, religion, sex, handicap, familial status or national origin.